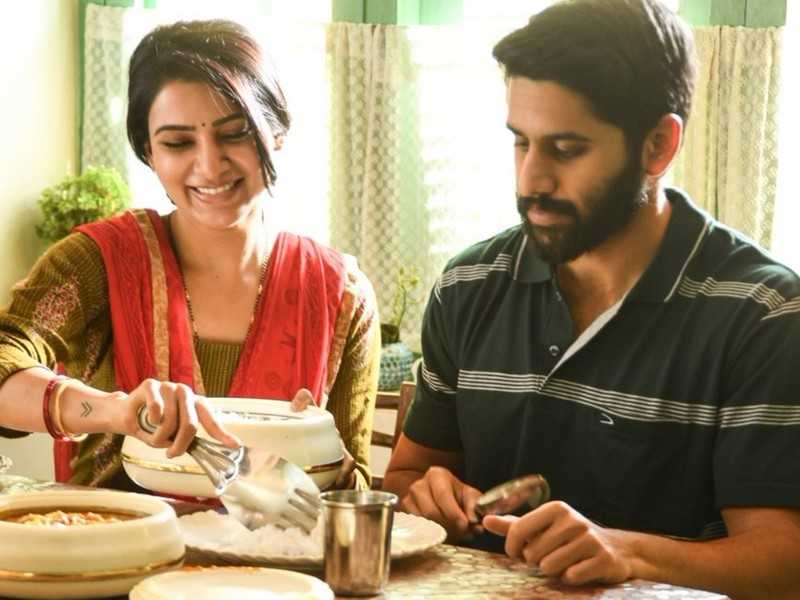 The film however, seems to be doing good business in both India and abroad, raking in good business worldwide. On its opening day, the film raked in a business of Rs 11.5 Cr gross worldwide according to Andhra Box Office. Here is the breakdown of the figures:

These figures made ‘Majili’ Naga Chaitanya’s biggest opener worldwide, with its theatrical value reportedly standing at Rs 22 Cr approximately. Trade analyst Ramesh Bala later shared on social media that in many areas on Andhra Pradesh and Telangana, the film had better shares on day 2 in many areas than it did on day 1. Sharing the figures, he wrote, “@chay_akkineni & @Samanthaprabhu2’s #Majili Had Fantastic Run Today In Ap/Tg..In Many Areas, Day2> Day1 Shares..Looks Like All Set Be A Biggest Grosser In Chay’ s Career #BlockbusterMajili” (sic) The trade analyst, even shared the figures from day 3, revealing that the film raked in a share of Rs 4,06,60,412/-. The breakdown is as follows:

The film has good word-of-mouth talk, even from celebs and is expected to do good business in the coming days too. The trade analyst also revealed that despite several new Tamil releases in Chennai, ‘Majili’ has the most number of shows in the city. He wrote, “Despite several new Tamil releases this weekend, @chay_akkineni -@Samanthaprabhu2’s #Majili has the most no. of shows in #Chennai ‘s #Mayajaal Multiplex – 15..Tickets for #Majili are also sold out in advance in other ‘ Plexes in the city for today..” (sic)

Majili’ charts the journey of an alcoholic ex-cricketer named Poorna (Naga Chaitanya) who seems stuck in the past despite his wife Sravani (Samantha) doing her best to help him move forward. What happened between him and his ex-girlfriend Anshu (Divyansha Kaushik), daughter of a naval officer, and how his choices in the past continue to affect him today too form the crux of the story.

How to Treat Anxiety Naturally