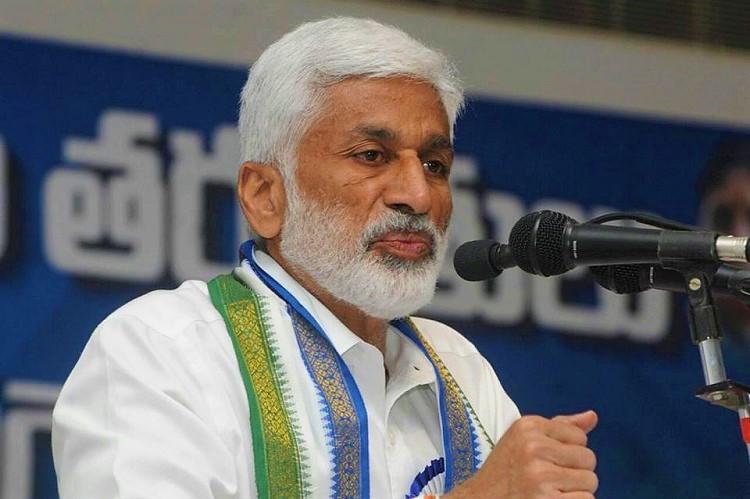 “ABN channel, using a person from Australia to impersonate my voice, ran a story as if I was being critical of my party chief Y S Jagan Mohan Reddy,” the complaint states.

Senior YSRCP leader and Rajya Sabha MP V Vijayasai Reddy approached the Jubilee Hills police in Hyderabad on Monday and lodged a complaint against Telugu news outlet ABN Andhra Jyothy and its Managing Director, Vemuri Radhakrishna, for broadcasting ‘fake news’, and claimed that it was defamatory in nature.

The entire row relates to an audio clipping, purportedly with Vijayasai’s voice, where he is heard allegedly insulting the voters of Andhra Pradesh, saying that they were not as committed as the people of Telangana, in coming out to vote.

“ABN channel, using a person from Australia to impersonate my voice, ran a story as if I was being critical of my party chief Y S Jagan Mohan Reddy. I don’t know certain words attributed to my voice,” the complaint reportedly states. Reddy also alleged a conspiracy in the whole incident, claiming that Chief Minister Chandrababu Naidu was behind the row.

While a case is yet to be registered, the Jubilee Hills police have sought legal advice and said that a decision would be taken in a matter of a few days.

Last month, Reddy, who is also a national general secretary of the YSRCP, wrote to the Chief Election Commissioner and alleged that his phone, along with the phones of several party leaders, were being tapped.

“The records of these requisitions are very much available with the respective Telecom service providers and other agencies. I can guide the Election Commission of India in securing the incriminating evidence,” he had said.

Earlier this week, research institute Lokniti-Centre for the Study of Developing Societies (CSDS) slammed the Telugu media outlet for carrying a ‘fake survey’ that they attributed to the institute.

In its report, Andhra Jyothy also claimed that the TDP would win 18-22 MP seats, while the YSRCP would win 3-5 seats. Andhra Jyothy has been banned by the YSRCP from their press briefings and interactions, with Jagan often calling them ‘yellow media’, a reference to the party color of the TDP.

Andhra Pradesh will go to polls on April 11, where the state would vote for 175 MLAs and 25 MPs in a single phase. 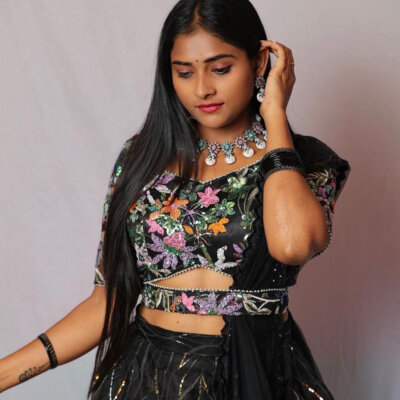 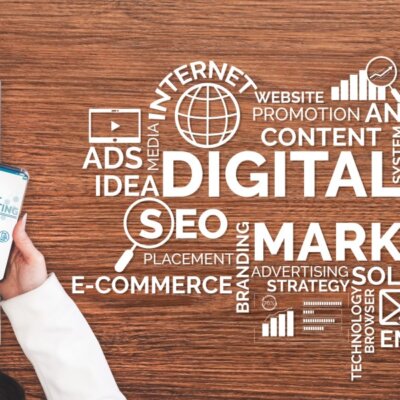 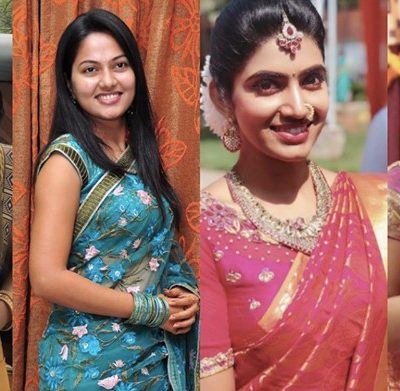